Rep. Chuck Basye, a Republican, represents parts of Boone, Howard, Cooper and Randolph Counties (District 47) in the Missouri House of Representatives. He was elected to his first two-year term in November 2014.

In addition to his legislative duties, Rep. Basye is retired from Federal Aviation Administration. He served as an air traffic controller in Kansas City and Columbia, MO from 1984-2014. Rep. Basye served in the United States Marine Corps from 1976-1980.

Rep. Basye attended St. Charles High School in St. Charles, MO. In 1991 he received his bachelor’s degree in agriculture from the University of Missouri-Columbia.

In 2012, Rep. Basye was elected to serve as the President of the Columbia Pachyderm Club. He is also a member of the Mizzou Alumni Association, Farm Bureau, and Missouri Cattlemen’s Association.

Born June 11, 1958 in Kansas City, Rep. Basye currently resides in Rocheport with his wife, Rhonda. They have three children, Randy, Robert, and Tim; and six grandchildren. 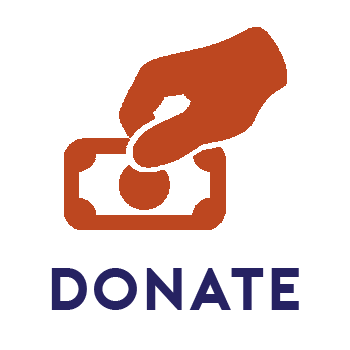